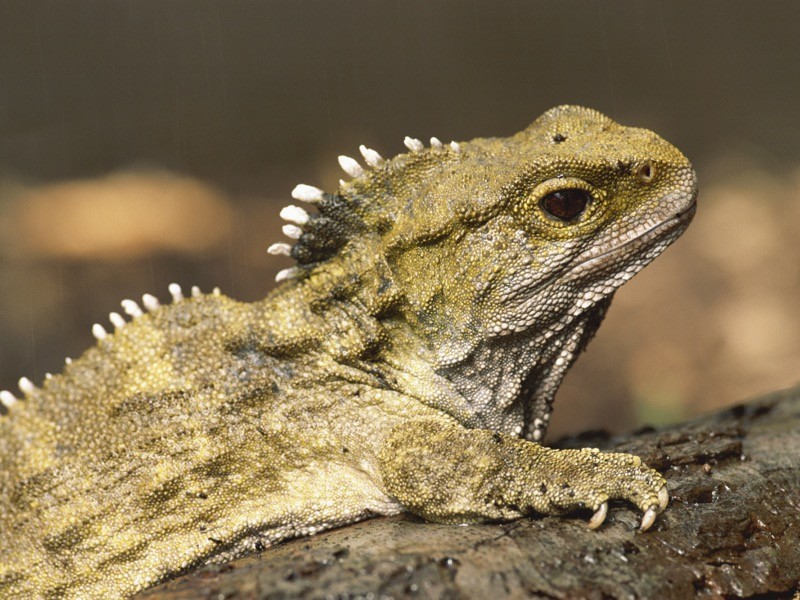 Well, the report is out and it’s clear: the venerable tuataras of New Zealand have good genes! We know this because the full genome sequence of these reptiles (whose ancestors were around when dinosaurs roamed the earth) has just been published. What’s amazing in the recent study discussed in the journal Nature (and reported on by other agencies, such as syfy) is not merely the release of the genome sequence, as noteworthy as that accomplishment is. It is what enabled the groundbreaking study: the unprecedented amount of cooperation between scientists and the Maori people of New Zealand, traditional guardians of these creatures long considered a “special treasure.” The genomic sequence of these winsome reptiles offers a greater understanding of their biology and evolution, but it also holds much promise for future conservation efforts of multiple species. Bravo!