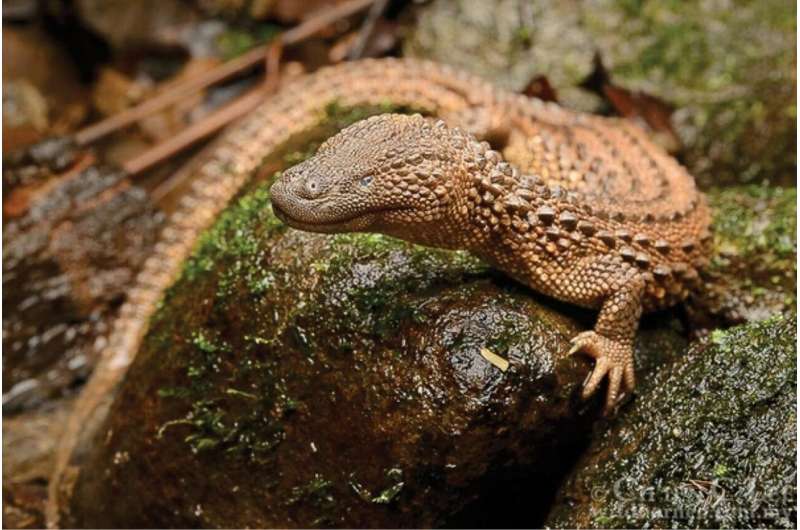 A recent article has illuminated a potentially devastating turn among zoos: the recent rise in the illegal trade of rare and endangered animals, with little to no consequence to those responsible.

The species at the heart of this story is a strange and wonderful creature: the earless monitor lizard. Found only in Borneo--which includes Brunei, Indonesia, and Malaysia-- this odd-looking creature (some call it a “miniature Godzilla”) was known via preserved specimens alone for many decades, and was only very recently discovered still very much alive. It is consequently a species with protected status that cannot be legally exported out of its native territories.

But, of course, it was exported, especially  within the past ten years. And the monitor, the "holy grail of herpetology," has unwittingly become the centerpiece of contention regarding illegal trade in wildlife within established zoological facilities.

What has been exposed by these mysterious creatures is the use of myriad loopholes to laws barring  their acquisition. The zoos involved reported acquiring the monitors from private individuals, from third parties like the non-accredited iZoo in Japan, and from hobby breeders. Yet no permits for these animals were ever obtained.

Trade in endangered animals in zoos is nothing new; the practice sadly used to be a commonplace occurrence throughout the world. It is only relatively recently that ethical measures and laws have been put in place to stop acquisitions that imperil animals already threatened by poaching, habitat loss, and climate change. But they are imperfect tools at best.

We can, however, do our small part to put an end to this detrimental activity. Increased scrutiny of these shady acquisitions, as well as public awareness of the threat posed to already-endangered creatures, will put pressure on those involved in illegal trafficking. Let’s get the word out!