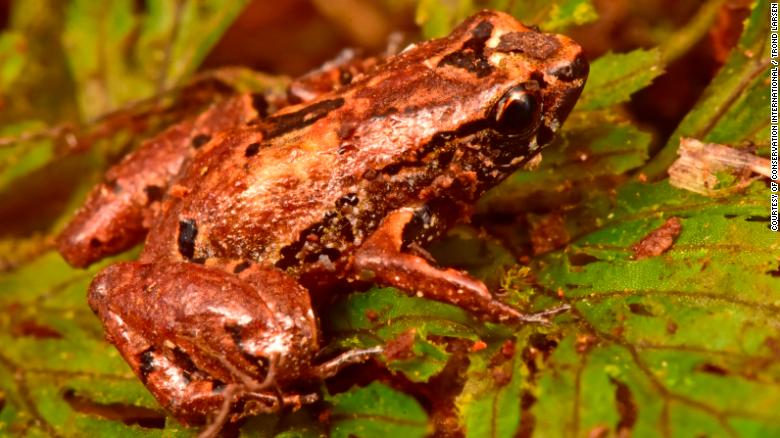 We didn’t get to this story during the holiday season, but we’re happy to note that researchers continue to find previously unknown plant and animal species on our wondrous planet. Among the notable recent discoveries in the Bolivian Andes’ Zongo Valley—including orchids and a variety of butterflies--was the Lilliputian frog (its name taken from Jonathan Swift’s prose satire), a creature no more than one centimeter long but still undeniably winsome. These minute amphibians proved quite challenging to locate, as their size and camouflage-coloring made scientists have to track them by sound--and they would fall silent just as researchers approached! Other newly-found species of interest to those who love reptiles and amphibians are the devil-eyed frog, the Bolivian flag snake (named for the colors that parallel those of the country’s banner), and the mountain fer-de-lance. Welcome tidings for the new year!