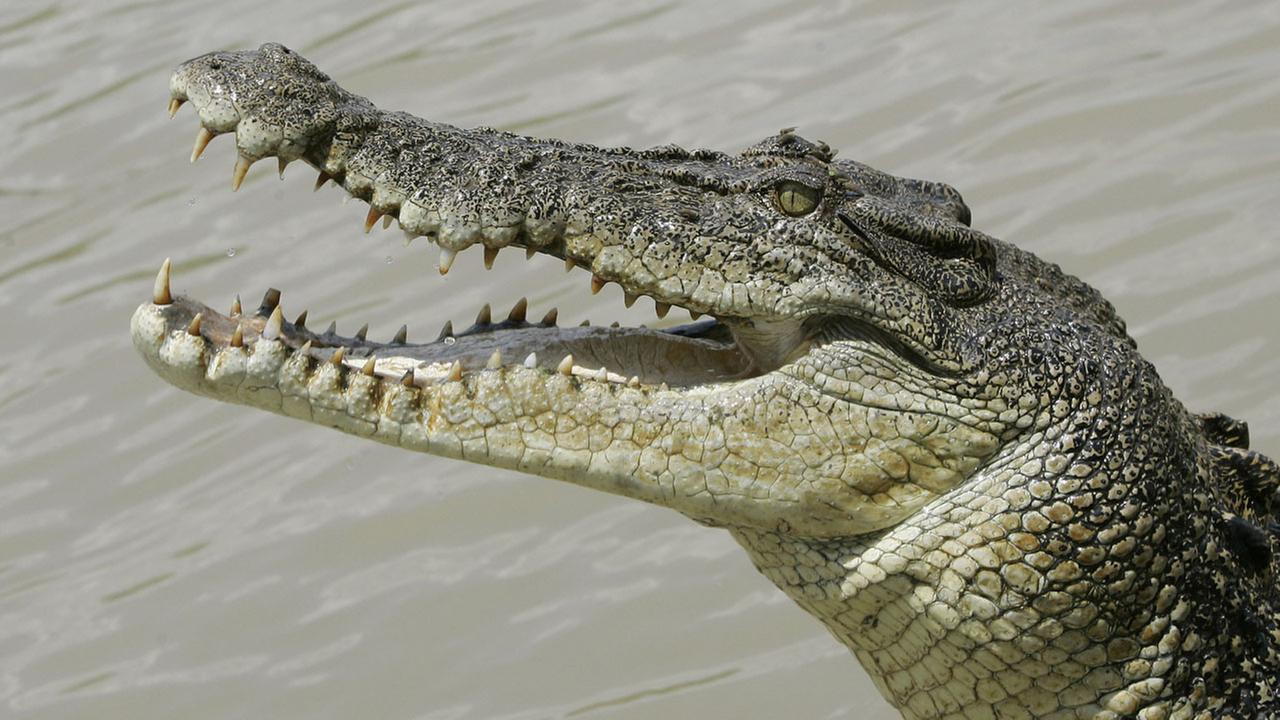 The King (no, not THAT King) is sadly not around anymore. But a massive crocodile (sixteen feet long!) once roamed the prehistoric wetlands of Australia, devouring whatever toothsome marsupials fell into his path.

The so-called “Swamp King,” Paludirex vincenti (named after researcher Geoff Vincenti, who found a skull of the massive creature), has taken its time to be recognized. Biologists in Australia uncovered the fossils in the 1980s in Chinchilla, Queensland. The creature lived between 5 and 2.5 million years ago, so adding 40-some years to its discovery as a separate species really isn’t much, when you think about it.

Two species of crocodile still exist in Australia, and researchers do not know why the Swamp King died out. But with its broad head and enormous size, it would have truly been a mighty ruler!